Startup community reflects on the march towards workplace equality

The working world can be tough for anyone to navigate. However, it’s no secret that, even today, it can be even harder for some to get to where they want to be than others.

This year’s International Women’s Day was an uplifting celebration which showed that the topics of gender bias and inequality are being taken seriously and generating widespread interest – seemingly more so every year. Aside from that, it was amazing to see so many women recognised for overcoming these barriers and inspirational role models given a platform.

It’s a hopeful sign that things are getting better, but it’s clear that the issues this annual event stands for, such as the gender pay gap and labelling of women as mothers and carers, are still yet to be completely conquered. Similar issues also continue to impact various other groups in society too.

We hear a lot about these challenges on a wider societal level but, to get an idea of how they’ve manifested closer to home, I asked our small business community what examples of inequality they’ve encountered and what role models have inspired them to push for change. 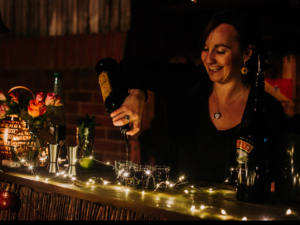 Recently, I’ve noticed the bias against those classed as ‘unskilled workers’. As well as being a pretty offensive thing to call someone, this label is also inaccurate.

Although you might not need a degree to work in sectors such as hospitality, the idea that you don’t have skills is far from empowering and overlooks important competencies such as holding an engaging conversation with a customer, being able to read a room, and making the perfect Negroni. These are all skills vital to working in this industry, so I think changing the language we use is so important.

One of my favourite business influencers is James Timpson; he refers to his employees as ‘colleagues’ and gives them autonomy in their work. He teaches the necessary skills to do the job whilst nurturing the tacit skills of the people he works with. 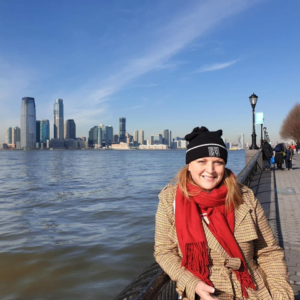 87% of art in our galleries and museums is by white men. For this reason, a big part of my business is promoting female and minority artists who have historically been underrepresented. 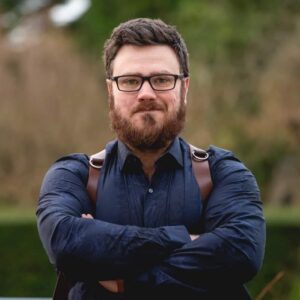 I’ve witnessed some incredible biases at work, including whilst working for a woman 10 years my junior; a wedding guest continually addressed me as if I was in charge even after telling him that I was in fact employed by her and that she could better answer his queries.

In terms of role models, I know a few people in big business who are doing everything they can to bring a culture of equality to the workplace. I admire those who are unashamed to stand up and say when something is wrong and needs to change in a positive way, willing to educate without belittling. There’s division between social standpoints because each side feels attacked in some way, so calling out inequality and implementing change in a way that inspires people who might not value the issue is something to be applauded.

It seems that most of us can point to at least one example of inequality or bias in our lives, whether towards us or the people around us.

For myself, as a Community Manager, one of the hardest things I’ve had to come to terms with is the knowledge that I have unconscious bias – surprisingly this can even be against your own gender, race, sexuality, or other form of identity.

For example, I completed an online test which suggested that I had sexist thoughts in some circumstances. This really opened my eyes to the barriers I was placing on my own success in my personal and professional life; barriers that don’t only harm me, but anyone who might ever look up to me.

I think we all have a job to do to ensure we check our subconscious bias and ensure it has the minimal possible influence on us – if everyone did this and became more self-aware, it could have a huge impact on the way we treat each other and the opportunities we all have to grow.

Llinos Neale is the Community Manager of local enterprise Hub – Welsh ICE. The Campus in Caerphilly is home to more than 200 organisations and has an online community of over 500 business owners, staff, and entrepreneurs 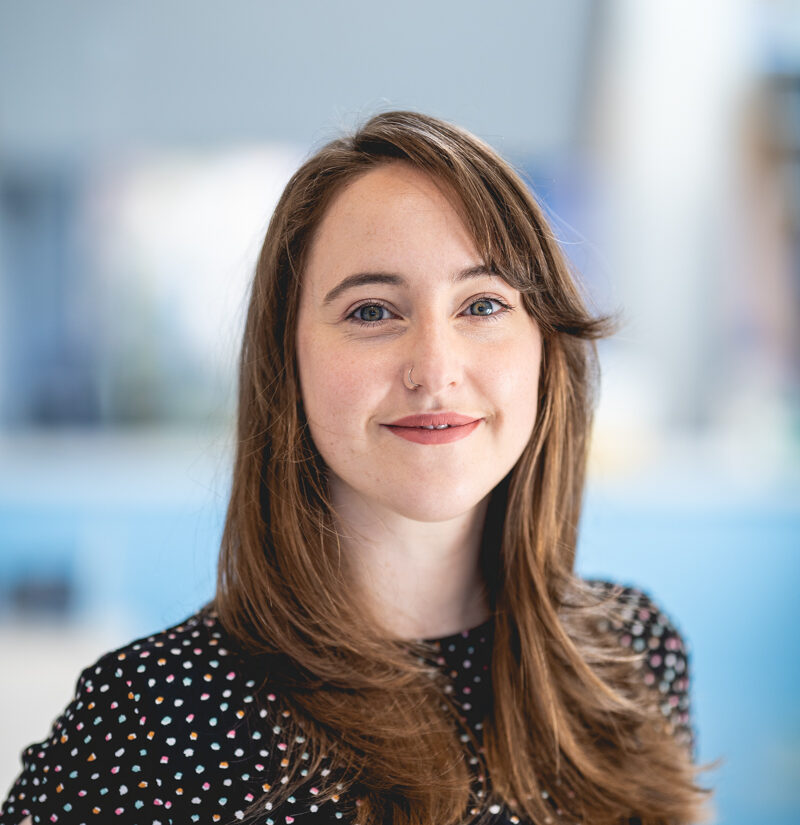